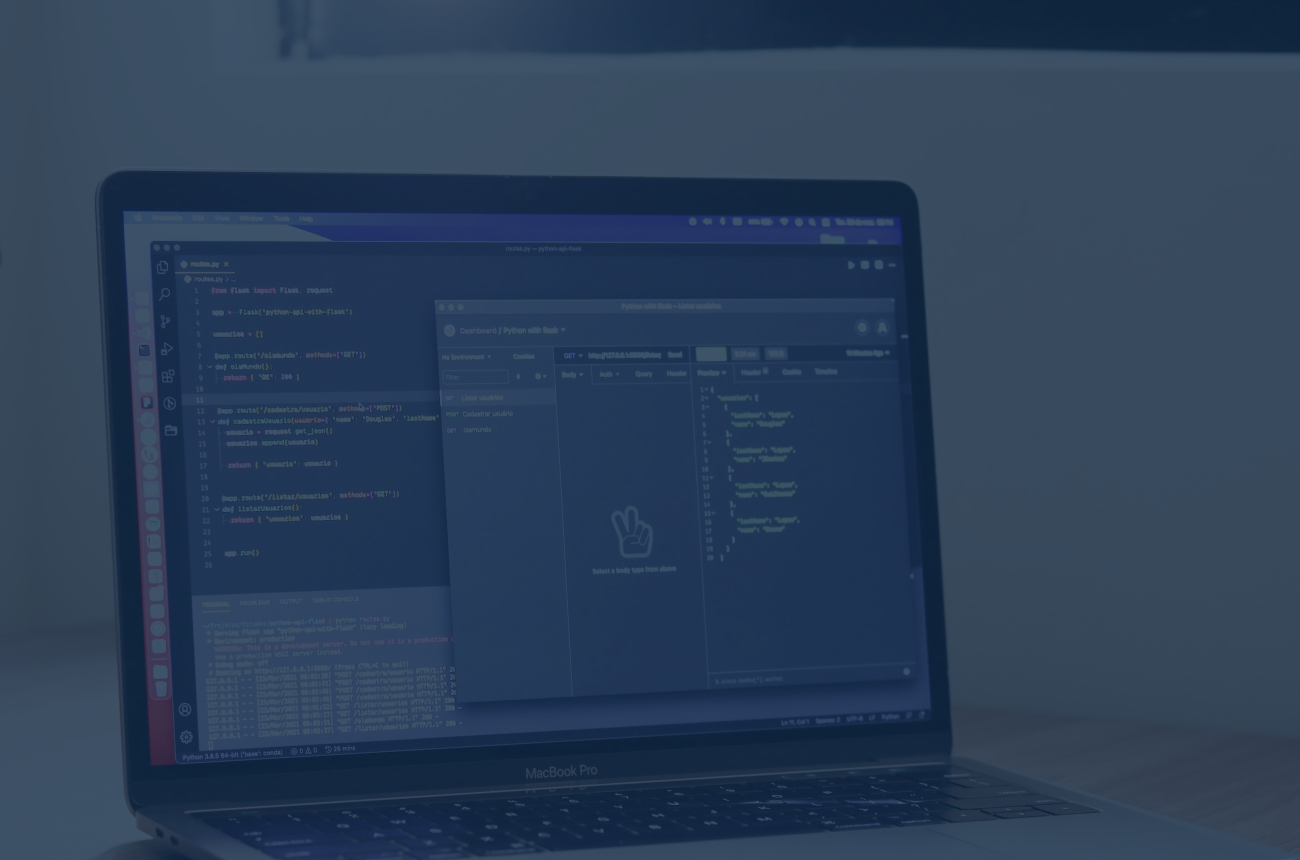 Benefits of the ZAB API

This is not a comprehensive list, but covers the highlights of why a customer should choose the ZAB API (included with the ZAB bundle) over a NetSuite connector that is packaged with some middleware applications: 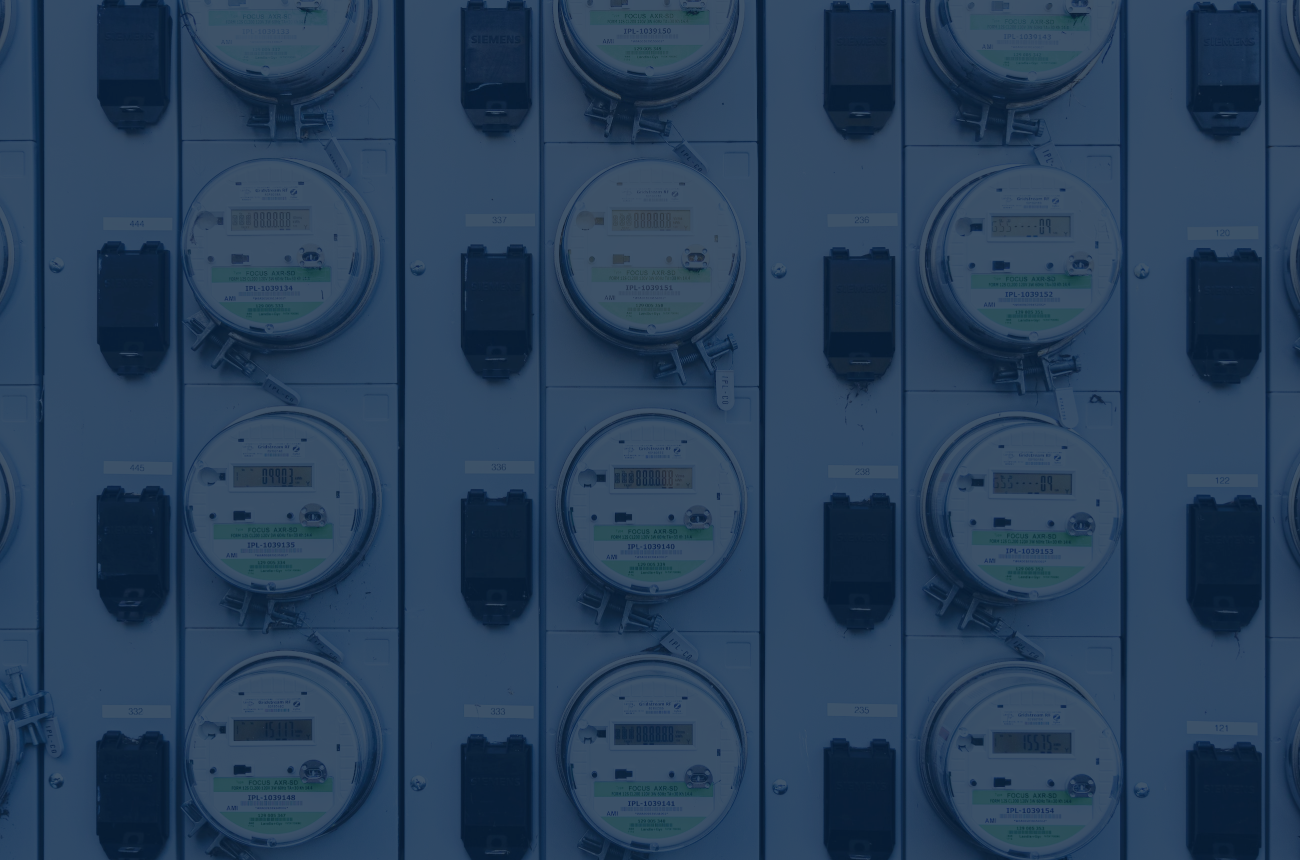 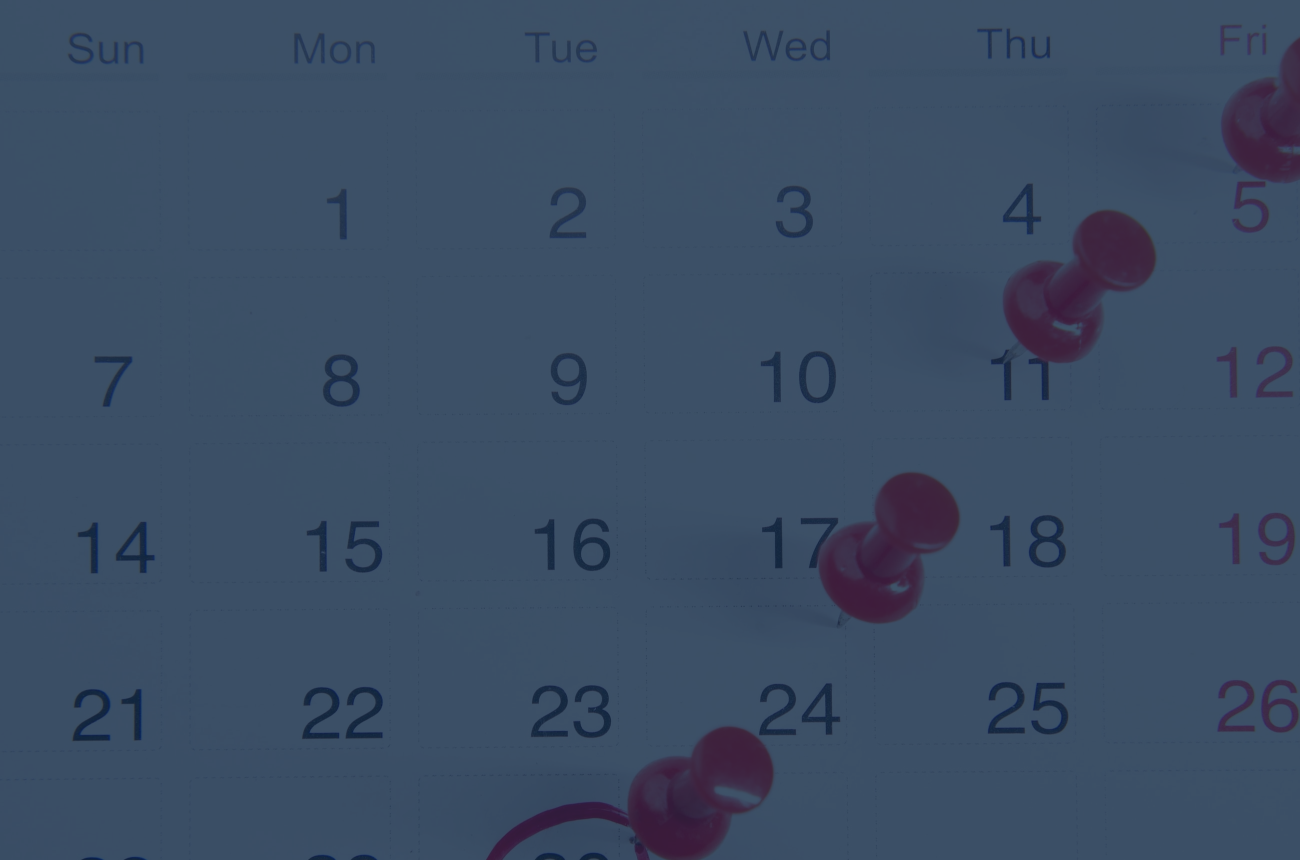