Ad Hoc Billing is now available as a brand new way to manage usage-based scenarios. Ad Hoc offers a streamlined, volume-friendly way to manage billing scenarios where usage, fees, or activations might occur at an unpredictable cadence and/or need to be billed out immediately when they occur.

‍
For companies with high volumes of Customers, but limited engagement on a per-customer basis, Ad Hoc offers a dramatic reduction in volume and processing time. If a Customer only purchases occasionally (or may not ever purchase at all), this may be the best usage option to employ in order to minimize the overhead and storage of extraneous Charge records.

‍
In contrast to other Usage Types within ZoneBilling, Ad Hoc does not rely on placeholder Charges that 'collect' usage for a given period; instead, Charges are only created when usage is found in the first place. Configuration options allow for Charges to be billed immediately, at a specified date per usage instance, or on a regular cadence determined by a Charge Schedule.

‍
In general, available options on the Subscription Item will work the same way they do for other Variable usage (Contract Pricing, Discounting, etc). The primary difference, however, is that the Charge Schedule will not initially generate multiple Charges upon Subscription Item creation (one for each period), but rather a single Ad Hoc Charge. As usage comes into the system for rating, ZoneBilling will virtually draw the Charge Period & Billing Period tables to see when in that schedule the usage would have normally landed and set the Service Periods and Bill Date accordingly for the Charges that are generated.

‍
Ad Hoc is also compatible with all pricing options already available within ZoneBilling, as well as other features. Ad Hoc rating may be accomplished via the ‘Rate Now’ button, the Execute Rating screen, or a ZAB Automated Process.

‍
A new record type for ‘Ad Hoc Data’ has been added as an out-of-the-box option that may be used (similar to Count Data and Usage Data tables). However, ZAB Administrators may set up other custom records to be the source of usage data. Since Ad Hoc scenarios require usage to be linked directly to a Subscription Item, auditability is robust. Rating Ad Hoc usage will also link the usage record directly to the Charges that it is being billed on.

‍
Note: With Ad Hoc Billing, Transactions or Transaction Lines may not serve as usage, as the Rating process needs to update usage records after-the fact.

Check out what else is new with our products:

Significant performance enhancements have been implemented within the ZoneBilling (ZAB) Automation framework in order to process high data volumes more efficiently within the Rating process.

Price Books now include a new option that allows you to price negative quantities of usage using their absolute value.

Get Started with Zone

Interested in NetSuite, Zone Apps or Services? You've come to the right place. Click the button below to get started with Zone. 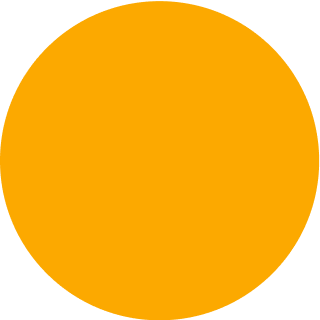 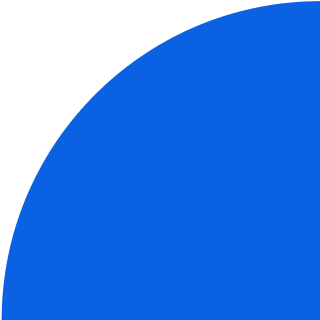 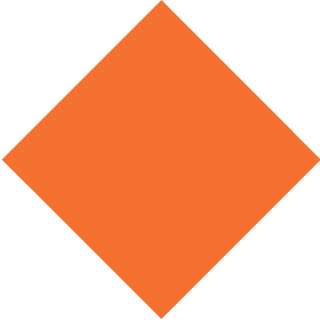 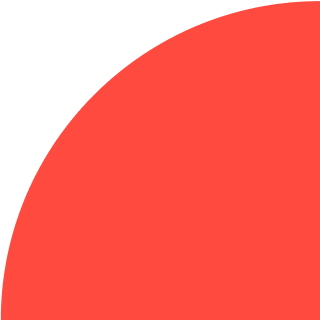 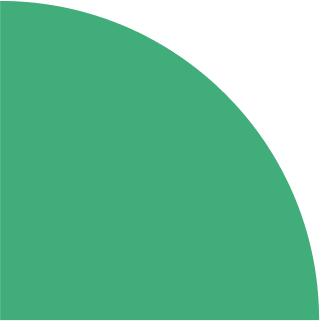 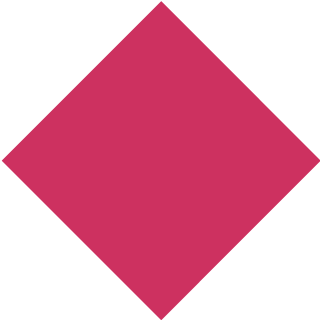 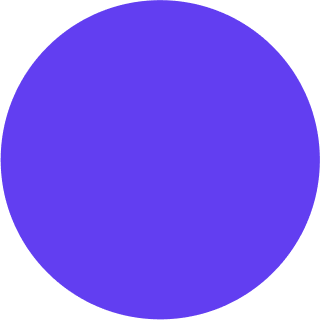 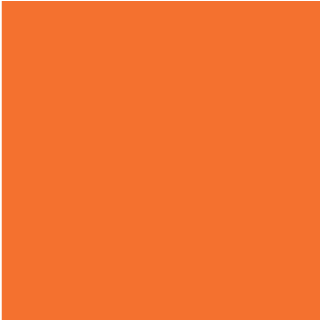 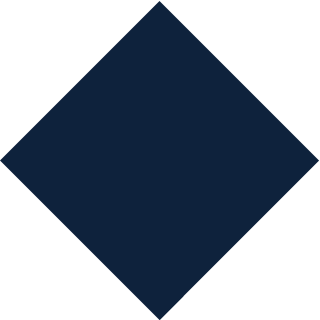 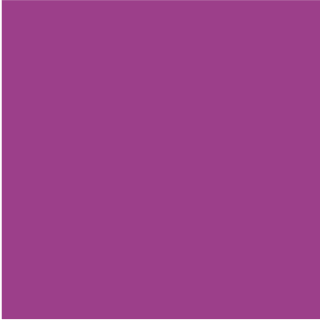 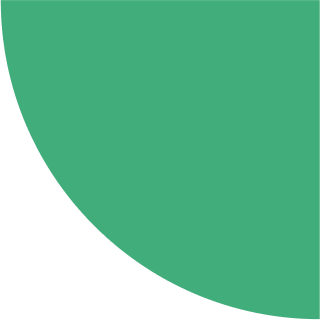 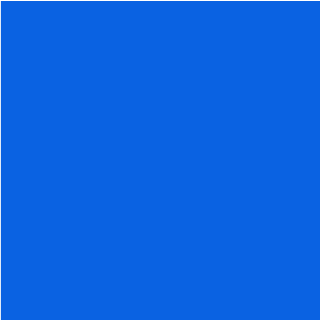